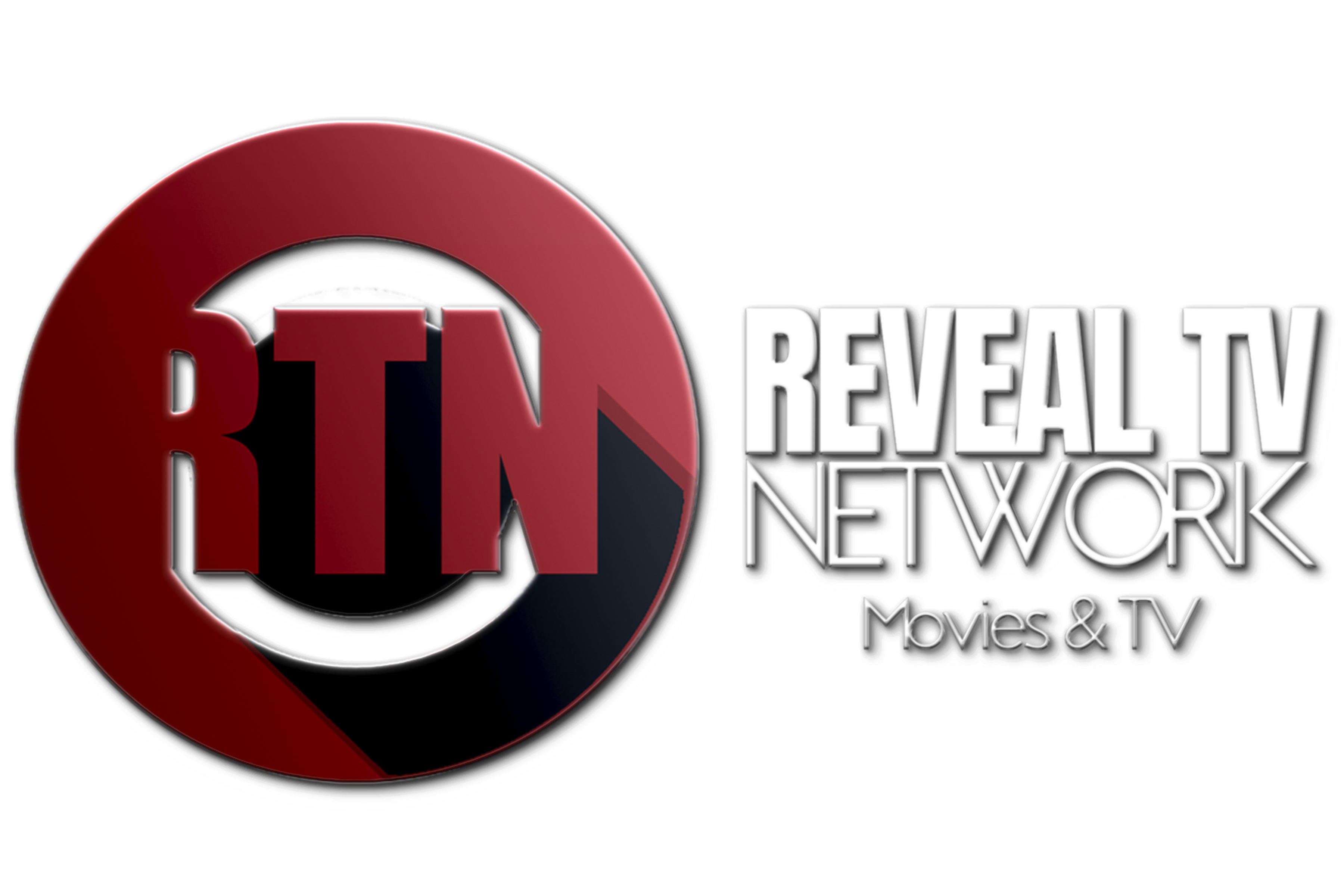 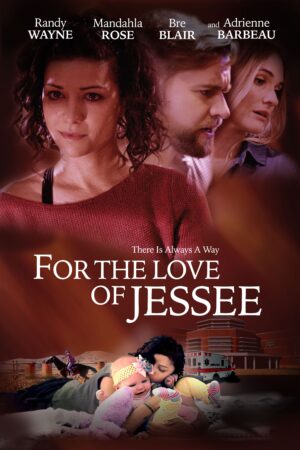 For The Love of Jessee 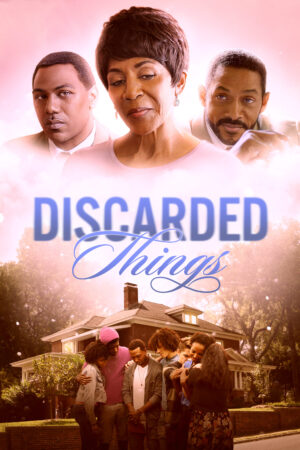 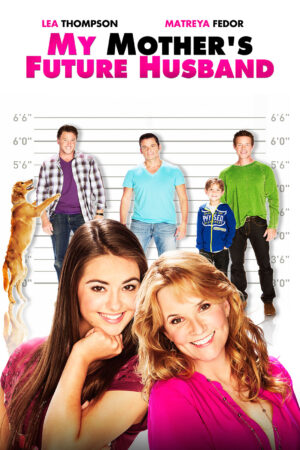 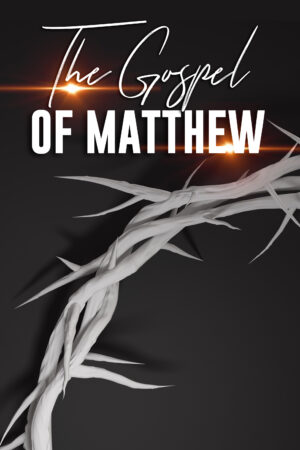 The Gospel of Matthew 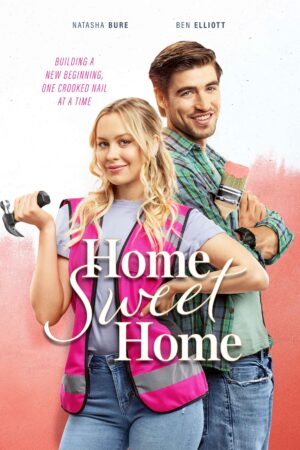 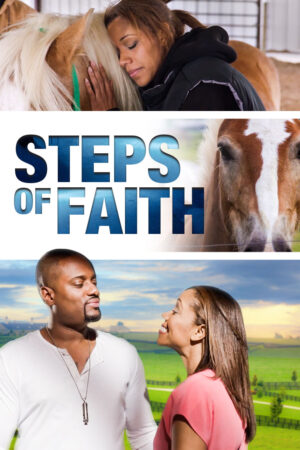 Watch Now
+ Playlist
Sign in to add this movie to a playlist.

This is Part 1 of the Documentary series “One Man vs one Nation” by Reveal TV Network.

The year 2020 was without a doubt full of changes, trials, and tribulations for the American people. From the rise of Black Lives matter to an election that is on the verge of dividing the nation, to a rise of race wars, America found itself lost in battle.

This is a documentary research brought to you by Reveal TV Network. Let’s revisit the major highlights of 2020 and expose potential hidden political agendas and more.

A group of about 50 Blue Lives Matter supporters gathered in front of Trump Tower in New York on Saturday (July 11th 2020) to protest the Black Lives Matter mural.

Former first lady Michelle Obama launched a series of blistering attacks against President Trump on Tuesday, describing his policies as “racist” and accusing him endangering American lives with his behavior during the pandemic. Obama, who rarely gets involved in day-to-day political fights, said in a 24-minute video meant as a “closing argument” for voters to turn out for Democratic presidential nominee Joe Biden that the U.S. has descended into “chaos” because the “president isn’t up to the job.” Without mentioning Trump’s coronavirus diagnosis, Obama accused the president of seeking to “gaslight the American people by acting like this pandemic is not a real threat.” The former first lady also accused Trump of “stoking fears about Black and brown Americans” with his “racist” rhetoric.

President Donald Trump finds himself under heavy fire with the media and prime time media. Covid-19 has caused lots o damages in 2020 and it appears that the media accuses Trump for improper handling of the pandemic.

Black Lives matter apparently decided to remove or scrub from the internet, their mission statement that caused major controversy in regards to the nuclear patriarchal family as we all know it. 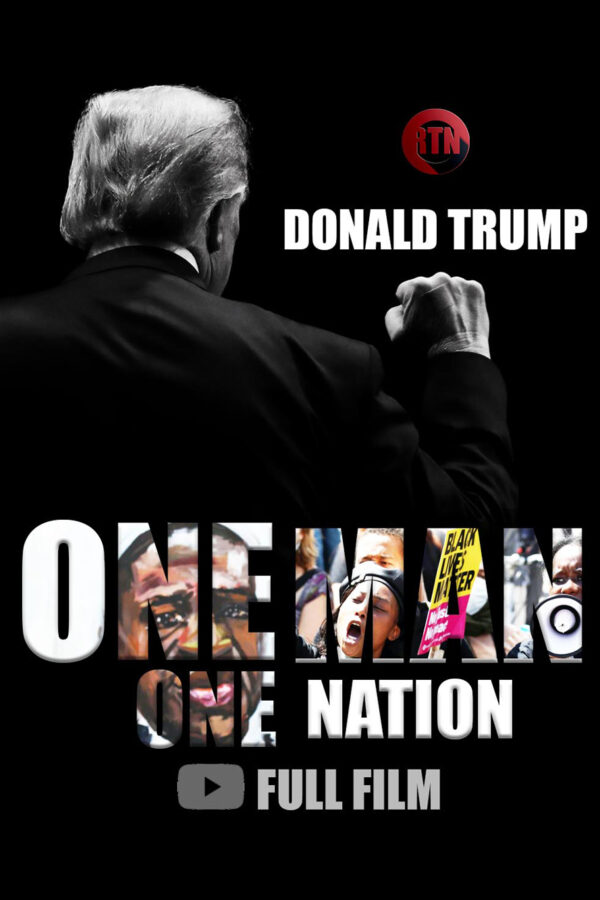